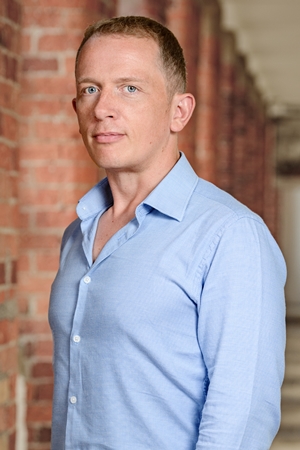 Ben Clayson is CEO and founder of VICTVS.

Having spent eleven years working in complex environments around the world, Ben established VICTVS in 2013.  He holds an MA in Arabic and Intercultural Studies.

As a former soldier, he has served throughout the Middle East and North Africa.

Ben is a fluent Arabic speaker and competes in ultra-distance mountain marathons.